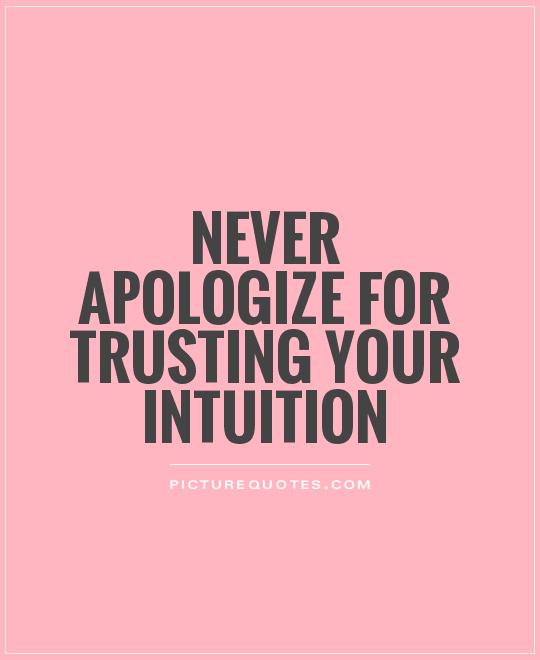 In August 2016, I had a spinal stimulator implant placed in my back. It is a device that interrupts the pain signals from being processed in the brain but does not fix any underlying spinal or nerve conditions. Initially, it works great. Almost no pain after 2 years of agony. I was ecstatic! However, there was a problem with the first battery of the implant. So in January 2017 I had it replaced with a new battery.

The first person that I dealt with from the company that makes the stimulator, Robert, was very intelligent, caring, and generally enjoyable to be around. Never once have I had a problem with him. He started training a new associate named Cindy . I did not have any initial instincts about Cindy  until I had to meet with her to work on the programming of my device.

You see, this device in my back will need programming as I continue to heal. It’s not more surgery. It’s more like programming a computer by laying a small device over the battery and using a handheld unit to manipulate the settings. Robert did this on several occasions and I had no problem. Cindy was new but seemed like she knew what she was doing at first. I told Cindy, with anatomical specificity, that my pain was in my lumbar spine where I have three degenerated discs. Cindy continued to program the device for nearly 10 minutes before she said “Oh do you mean down the center?”

It took every ounce of my being to not smack her hand away from me. If this woman did not know where the lumbar spine was,  I didn’t want her to touch me.

Ultimately, after I specified that yes, my pain is in the center, she did a decent job. But her strange question lingered in my mind. How could a layperson with a few anatomy and physiology classes from college know more about the spine than this trained professional?

Time passed and I had a new battery placed. Cindy needed to further program the device and tried to push up the appointment from 3 pm to 2:30 pm. I told her I would do my best to get there a half hour early but I could not guarantee it. She said she would be there half hour early.

I arrived approximately 11 minutes after our meeting time. She insisted that I thank her for not leaving while she waited since she had to wait nearly 45 minutes for me when in actuality she only had to wait 11 minutes.  I knew there is nothing positive to say at this point. All l I had in my head were swearwords. So I chose silence and said please program the device.

It took approximately 25 minutes to do. After she finished, I tried to be direct with her about the way that she reacted when I arrived and she said “You still haven’t said thank you.” I stared at her and refused to say anything. She said “You’re welcome” in a sassy tone and entered the elevator of the hospital building. I told her I would take the next one down. She said “You do that.”

When I arrived home, I realized that something was very wrong with the left side of my device. It was completely off and I had no way of turning it on. I frantically contacted Robert and Cindy via text and phone calls.

Cindy came back the next day to fix the problem, which she said she didn’t understand how that could happen nor would she acknowledge that it was her fault.

After she left, I walked up to the doctor’s office desk and raised my left hand to scratch my shoulder . It was like I felt a bolt of lightning through my rib cage. Any significant movement of my left arm caused extreme pain that I can only compare to a severe electric shock.

I made a phone call to Robert and told him from beginning to end about what happened over the last two days. He apologized on behalf of Cindy and said that he would only work with me from now on.

In hindsight, I wish I had smacked her hand away from me and said “If you don’t know where the lumbar spine is, you’re not qualified to do this job.” My instincts about her were correct.

Listen to your instincts. I wrote off my reservations about Cindy as my fear of her being less experienced and still learning to do the job. Now I wonder if perhaps that was my gut telling me to steer clear of danger.

My intuition also told me the cause of my pain was the discs in my lumbar spine, which is the lowest part of the spine. Two neurosurgeons looked at my MRI and told me that my degenerated discs were not the problem. However, I discussed the issue with a physician’s assistant at my pain management’s office . She showed me an early MRI. Even I could tell right off the bat that things are out of whack. Not only were my discs degenerated but bulging and there were other anatomical problems.

I was angry, furious, and wished once again that I had listened to my instincts. Even after two neurosurgeons told me that my discs were not the problem, my gut told me that that’s where the problem really lies. I have since decided to pursue seeing a doctor in Manhattan who has already agreed to look at my medical records without my coming in first.

I can’t tell you how many times I just should have listened to my intuition and heeded the warnings that it gave me. I wanted to put trust in these medical professionals, assuming that they knew that what they were doing was the right thing by me. I am truly flabbergasted that somebody who took a few anatomy classes could tell more from an MRI than a neurosurgeon could.

I could fill a book with the mistakes that were made ever since this problem started, starting with prescribing contraindicated medications to botched steroid injections to ordering incorrect tests for surgery. These mistakes were made by multiple healthcare providers.

I’m glad I knew enough to catch some of their many mistakes. I couldn’t catch them all as I’m not a trained spine specialist in any way. Though, I feel like I deserve an honorary degree as a patient through all of this.

If you’re somebody who is a patient dealing with a chronic condition, listen to your intuition. After all, it is your body. I don’t care how many diplomas that doctor has on his or her wall. It is still your body. Heed those warnings.

You May Like…
Sidling Along
Walk 4 Refuge
Overflow - All In
Meme or Just Plain Mean?

1 thought on “Intuition: Heed The Warning if You Disagree with Your Doctor”